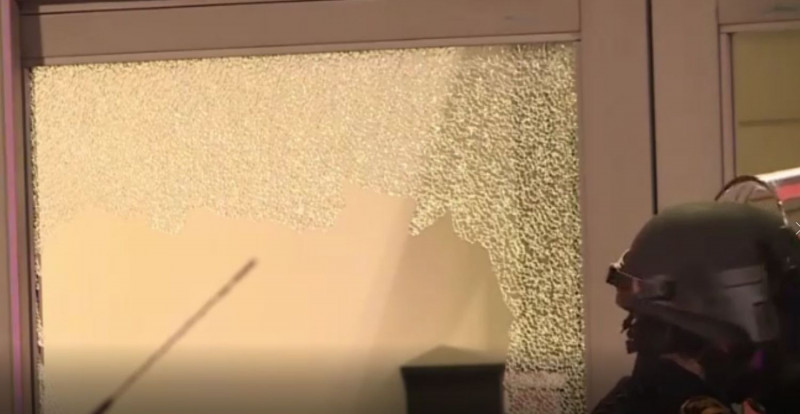 As an elected lawmaker, Senator Tony Vargas must know the difference between a peaceful protest and violent resistance.

Senator Vargas stood by as businesses in his district were damaged and officers were pelted with rocks and urine, then later used his campaign social media accounts to blame the police.

This email address is being protected from spambots. You need JavaScript enabled to view it.